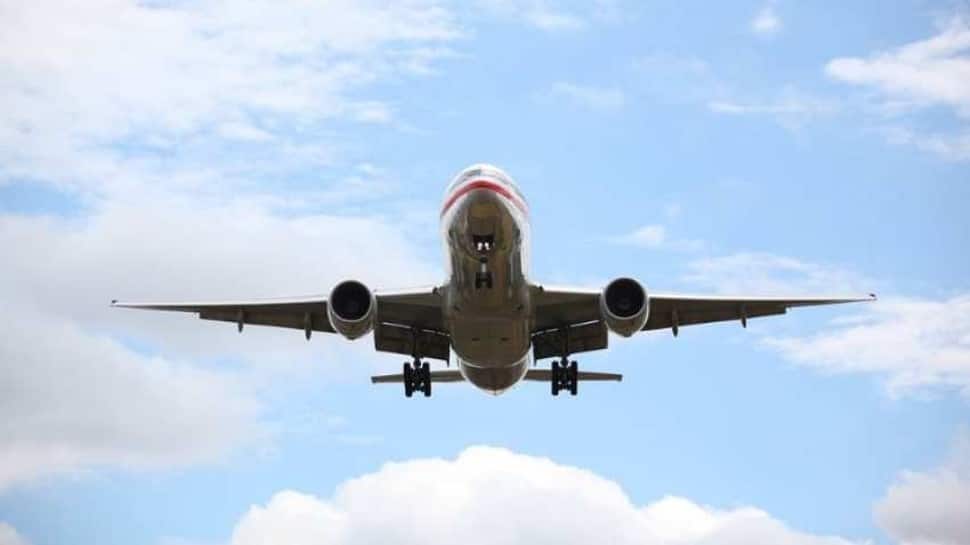 Chennai: As India celebrates the occasion of having surpassed 100crore or 1 billion vaccinations against COVID-19, the country’s private airlines shared the joy of having been able to contribute. While IndiGo mentioned their efforts in helping transport 67.9cr vaccines across the country, SpiceJet referred to their role in repatriating Indian citizens from abroad, transporting cargo and COVID-19 relief material.

“The airline carried 1727 tonnes of COVID vaccine via 4505 flights between January 12th and October 12th, 2021, by adhering to all requisite precautionary measures” read the statement from IndiGo. Congratulating the Indian Government on the milestone, William Boulter, Chief Commercial Officer, IndiGo said, “We feel privileged to be able to contribute to the national vaccination program through safe and hassle-free transportation of 67.9 crore vaccine doses over the last nine months. It is an honour to be the largest transporter of covid vaccines in the country, carrying almost 190 tonnes of vaccine Cargo across the country every month. We remain committed to supporting the nation and will continue transporting the vaccines seamlessly, till the country is fully vaccinated.”

SpiceJet unveiled a special livery to honor the contribution of the frontline workers who worked tirelessly to achieve the vaccination milestone. The special livery was unveiled at a grand event graced by Dr. Mansukh Mandaviya, Minister for Health and Family Welfare and Ajay Singh, CMD, SpiceJet at Delhi’s IGI Airport. The livery which includes an image of Prime Minister Narendra Modi and healthcare workers will adorn three Boeing 737 aircraft of SpiceJet. Congratulating the Prime Minister and the  Government, Ajay Singh, Chairman and Managing Director, SpiceJet said, “The fact that a record 1 billion doses were administered in just 279 days is a testament to the efforts of our health workers and the cooperation of our citizens.”

According to SpiceJet, they had played an integral role in the war against COVID-19 by carrying record supplies of relief material, medicines and medical equipment, over the last 18 months. “ The airline has operated around 26,300 cargo flights since March 2020 and transported around 200,000 tonnes of cargo. Besides, the airline also airlifted close to 90,000 oxygen concentrators and relief material” read their statement. It adds that they had brought back 3.63 lakh Indian and foreign nationals stranded in different countries on more than 2100 special flights.