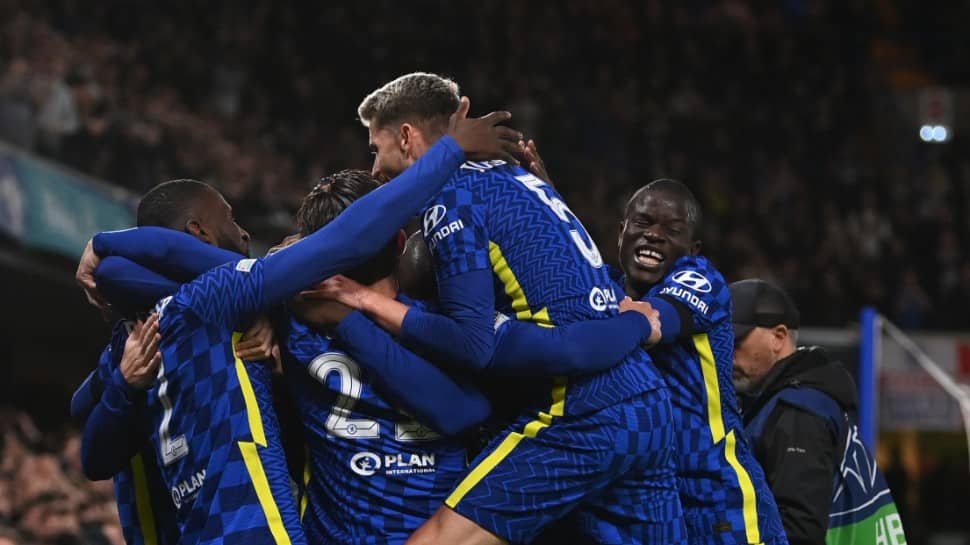 Chelsea cruised to a 4-0 win over Sweden’s Malmo in Group H of the Champions League on Wednesday (October 20) in a one-sided contest settled by goals from Andreas Christensen and Kai Havertz and two penalties converted by Jorginho. But the win came at a price for the European champions who were seeking to bounce back from a 1-0 defeat by Juventus in their previous group game as strikers Romelu Lukaku and Timo Werner both hobbled off in the first half.

Christensen, playing his 137th game for Chelsea, scored his first goal for the club in the ninth minute when he volleyed home a cross from Thiago Silva. Nine minutes later, Lukaku was felled in the box by Malmo’s Lasse Nielsen a challenge which led to the Belgian’s substitution and Jorginho made no mistake from the spot.

Werner limped off shortly before halftime but there was no respite for the visitors as the second half got underway under pouring rain. Callum Hudson-Odoi raced half the length of the pitch to set up fellow substitute Havertz to score with an angled shot that went in off the far post in the 48th minute.

Eight minutes later, Chelsea won another penalty when Eric Larsson barged into Antonio Rudiger as he was about to shoot and Jorginho scored again from 12 yards. Chelsea coach Thomas Tuchel took no chances with his selection, fielding a full-strength side with Antonio Rudiger and Thiago Silva back in defence, Jorginho restored to midfield and Mason Mount starting for the first time in over a month.

The win left Chelsea on six points, three points behind Group H leaders Juventus who scored late to win 1-0 away at Zenit St Petersburg. Malmo, who failed to register a shot on target against the Londoners, have yet to earn a point and have conceded 11 goals in three games so far, scoring none.