New on Disney+ Hotstar in May: ‘Star Wars: The Bad Batch’, ‘Oslo’ and more 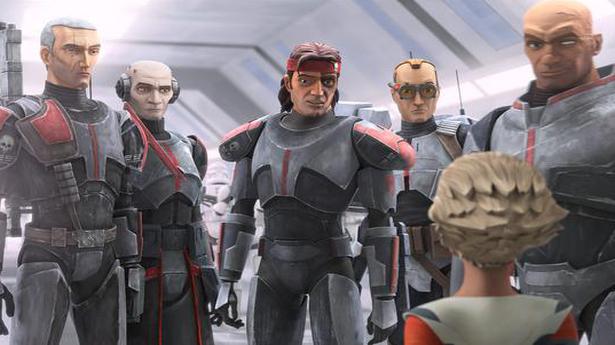 In May, Disney+ Hotstar Premium is celebrating Star Wars Day with the highly-anticipated Star Wars: The Bad Batch, Star Wars: Biomes and Star Wars Vehicle Flythroughs, releasing on May 4.

Also Read | Get ‘First Day First Show’, our weekly newsletter from the world of cinema, in your inbox. You can subscribe for free here

The platform will also release the third season of Pose, and Ruth Wilson and Andrew Scott’s Oslo, which is adapted from the Tony Award-winning play of the same name.

Here is the full list of titles releasing this month: “Star Wars: The Bad Batch” follows the elite and experimental clones of the Bad Batch (first introduced in “The Clone Wars”) as they find their way in a rapidly changing galaxy in the immediate aftermath of the Clone War. Members of Bad Batch—a unique squad of clones who vary genetically from their brothers in the Clone Army—each possess a singular exceptional skill that makes them extraordinarily effective soldiers and a formidable crew.

Take a virtual vacation to some of the Star Wars films’ most iconic and beloved locations like Hoth, Tatooine, and Sorgan, as this charming series whisks you off for fly-through tours of the Galaxy Far, Far Away.

Get up-close-and-personal with some of the Star Wars films’ most iconic and beloved ships and vehicles as this charming series whisks you off for fly-through tours of the Galaxy Far, Far Away. In season two of “High School Musical: The Musical: The Series,” the East High Leopards, who are preparing to perform “Beauty and the Beast” as their spring musical, face off against rival school North High to win a prestigious and cutthroat student theater competition. Wigs are snatched, loyalties are tested, and ballads are belted.

Disney’s “Launchpad” is a collection of live-action shorts from a new generation of dynamic storytellers. Six filmmakers from underrepresented backgrounds were selected and provided with the opportunity to share their perspectives and creative visions that will show audiences what it means to be seen. Inspired by life’s journey, these first six shorts for Disney+ are based on the theme, “Discover.” 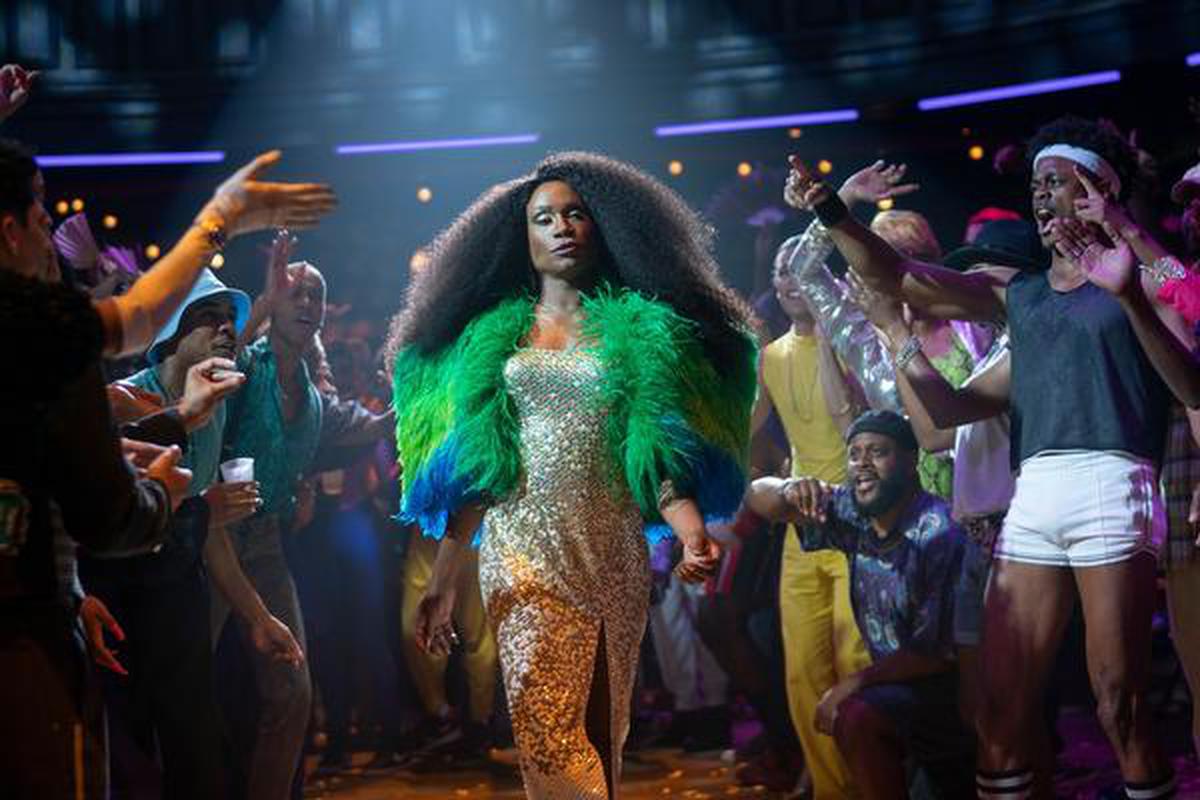 In the final season of Pose, it’s now 1994 and ballroom feels like a distant memory for Blanca who struggles to balance being a mother with being a present partner to her new love, and her latest role as a nurse’s aide. Meanwhile, as AIDS becomes the leading cause of death for Americans ages 25 to 44, Pray Tell contends with unexpected health burdens. Elsewhere, the emergence of a vicious new upstart house forces the House of Evangelista members to contend with their legacy. 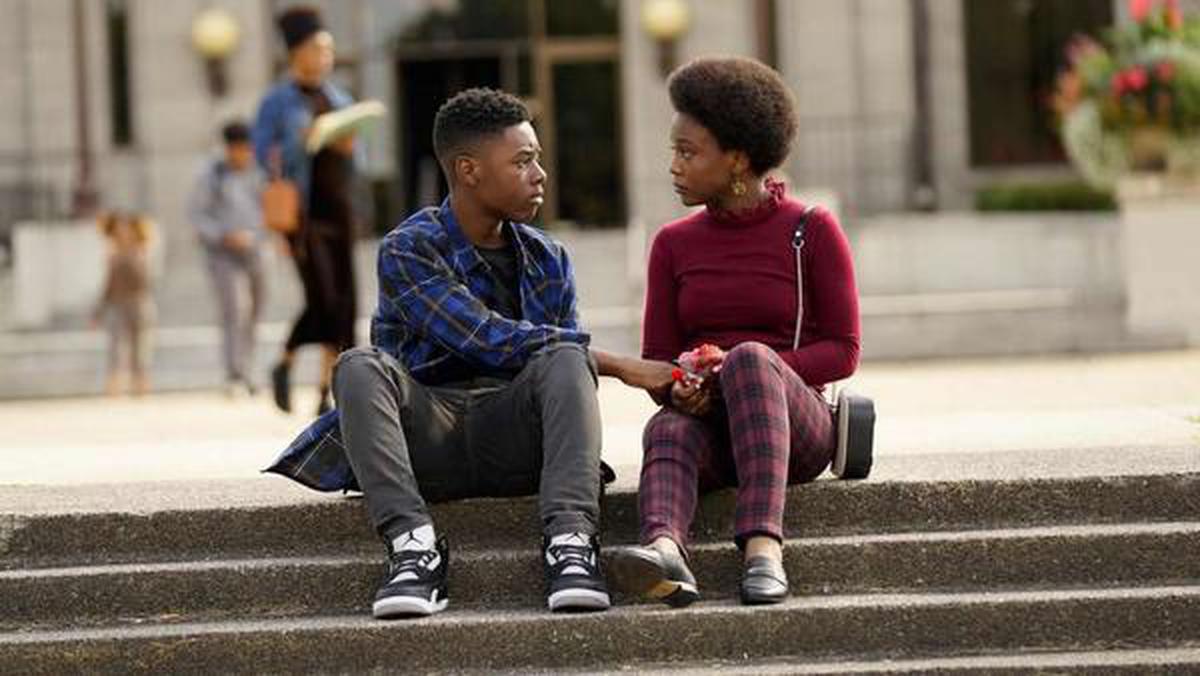 Jake, Papa and Kevin confront the harsh reality of how the world views young, Black men in the aftermath of an act of police brutality. As the three friends reckon with a broken system, the aftershocks ripple across the South Side, inspiring friends and neighbors to rise up and take action. How does a community find the strength to persevere? That’s the power of THE CHI. 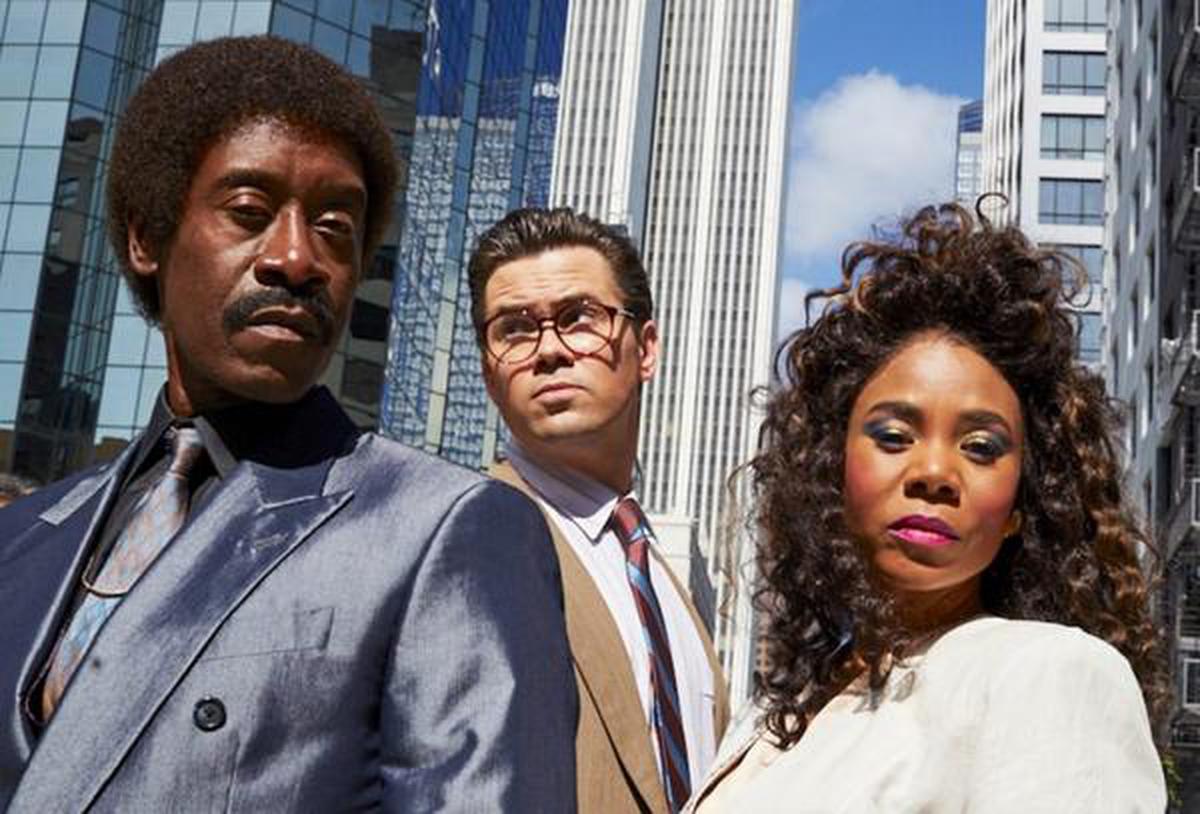 Travel back to October 19, 1987—aka Black Monday, the worst stock market crash in the history of Wall Street. To this day, no one knows who caused it … until now. This is the story of how a group of outsiders took on the blue-blood, old-boys club of Wall Street and ended up crashing the world’s largest financial system, a Lamborghini limousine and the glass ceiling. Ten years after the Season Three finale, Emmy-winning drama series In Treatment returns for its fourth season with Emmy winner Uzo Aduba (Mrs. America, Orange Is The New Black) as the observant, empathetic Dr. Brooke Taylor, the therapist at the center of the season. The reimagining of the series is set in present-day Los Angeles and brings a diverse trio of patients in session with Brooke to help navigate a variety of modern concerns. Issues such as the global pandemic and recent major social and cultural shifts are a backdrop to the work Brooke will undertake — all while she deals with complications in her own personal life. Adapted from the Tony Award-winning play of the same name, Oslo is based on a true story of negotiations between implacable enemies that led to the 1993 Oslo Peace Accords. Starring Golden Globe-winner Ruth Wilson (HBO’s His Dark Materials, Mrs. Wilson) as Mona Juul, a Norwegian foreign minister, and Emmy-nominee Andrew Scott (Fleabag, Black Mirror) as Terje Rød-Larsen, a Norwegian sociologist and Mona’s husband, the film details the secret back-channel talks, unlikely friendships and quiet heroics of a small but committed group of Israelis, Palestinians and one Norwegian couple.