OSLO: A man armed with a bow and arrow killed five people and wounded two others in a series of attacks in the Norwegian town of Kongsberg on Wednesday, local police said. The suspect was in custody, police added. “The man used a bow and arrow … for some of the attacks,” police chief Oeyvind … Read more 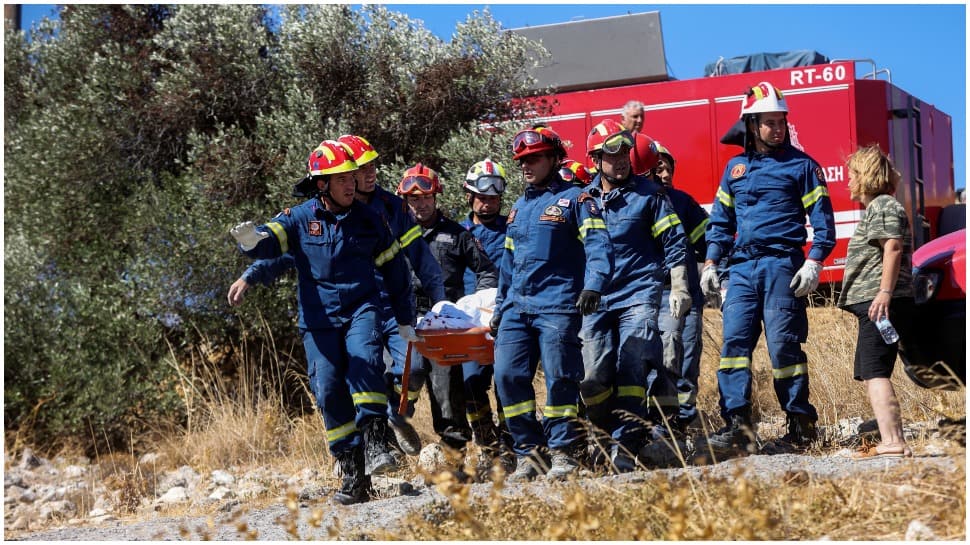 Athens: A strong earthquake measuring 5.8 shook Greece`s largest island, Crete, on Monday (September 27) and one person was killed when a church dome collapsed, authorities said. The quake, which sent people out of their homes and public buildings and caused considerable damage, was described by a Greek seismologist, Efthymios Lekkas, as a “thunderbolt” with … Read more

A police officer said the killings may have been a result of domestic feud. (Representational) Beed (Maharashtra): A 28-year-old man allegedly killed his wife and two-year-old daughter before committing suicide in a village in Maharashtra’s Beed district, police said today. The incident took place in Sirsala village of Parli taluka on Friday, an official said. … Read more 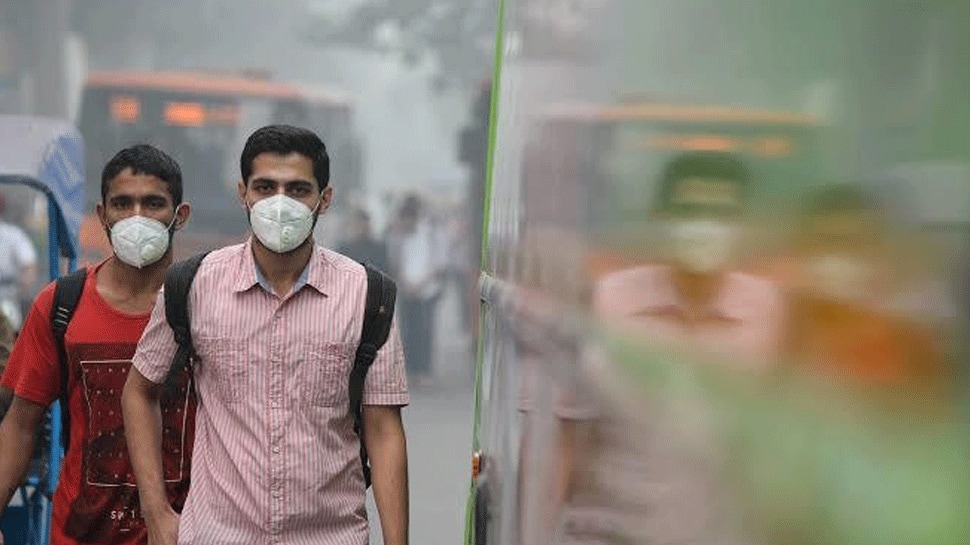 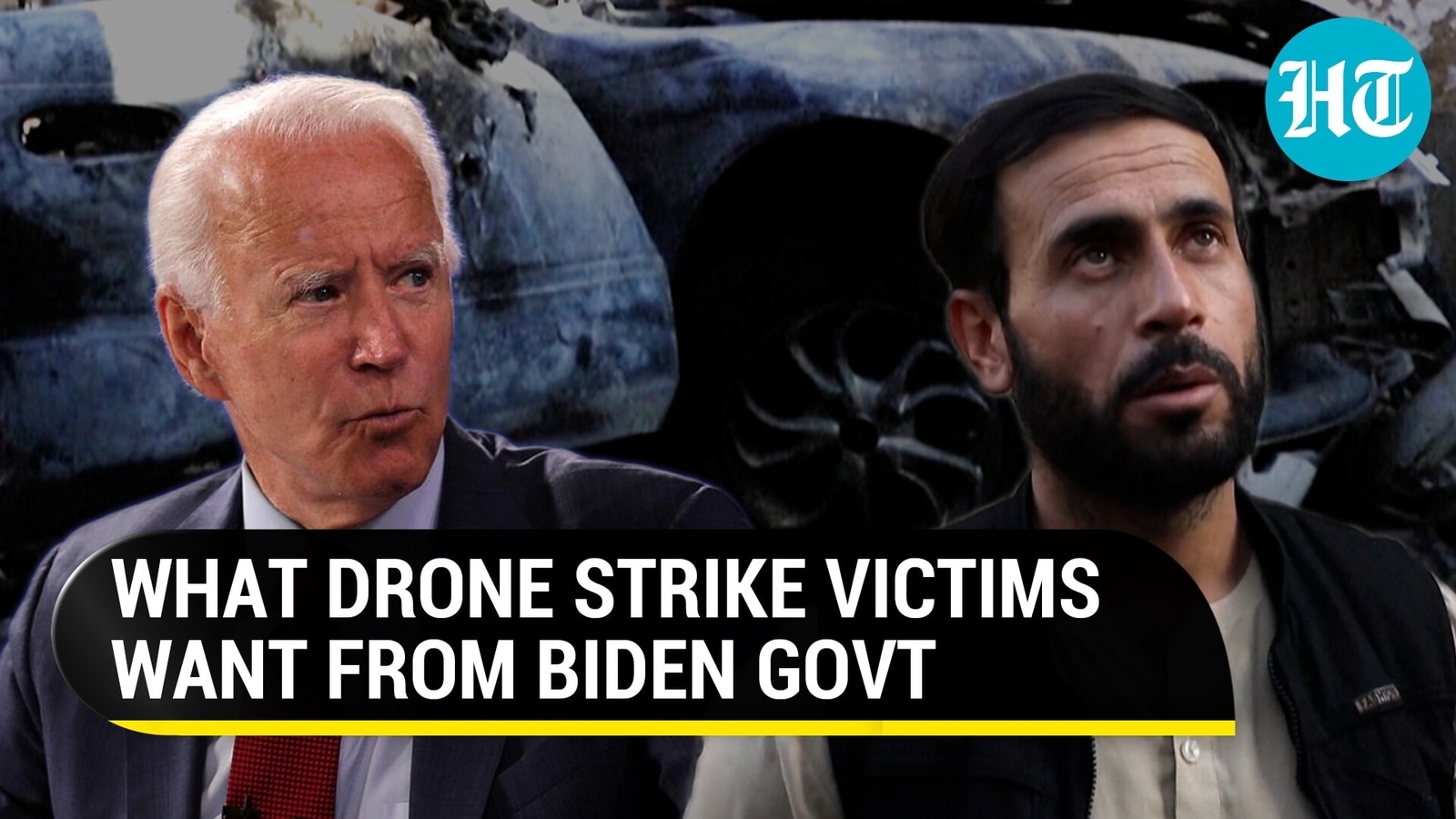 Home / Videos / World News / After US military kills children, families demand apology, aid | Afghanistan PUBLISHED ON SEP 19, 2021 04:36 PM IST About The Video Days after the United States of America admitted to having erroneously killed civilians instead of ISIS terrorists in Afghanistan, relatives of the victims demanded justice. Of … Read more 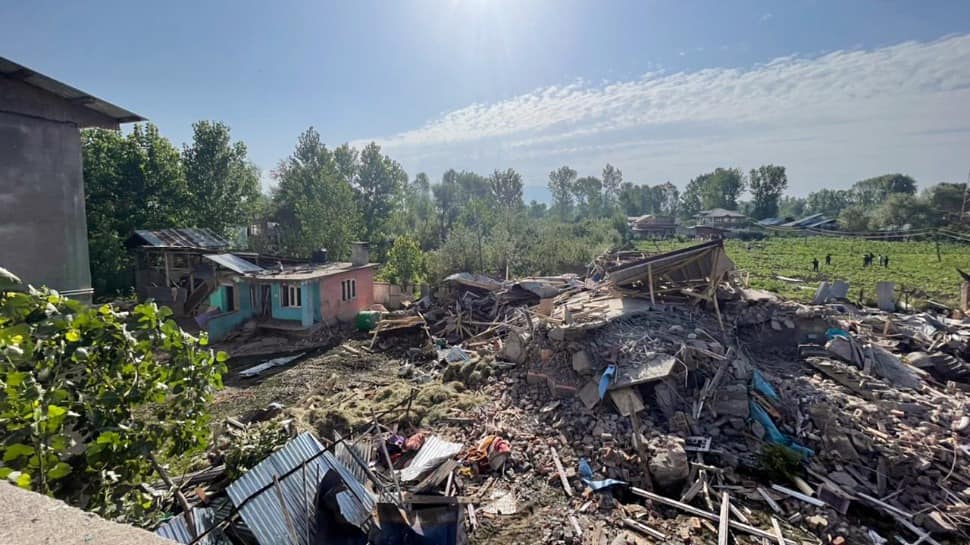 New Delhi: A cloudburst in Jammu and Kashmir’s Baramulla district has killed four members of a nomad family including three children, the officials informed on Sunday (September 12, 2021). According to the J&K Disaster Management Authority, one person is still missing. The cloudburst occurred in the upper belt of Dangiwacha at Hamam Marcoot in the … Read more 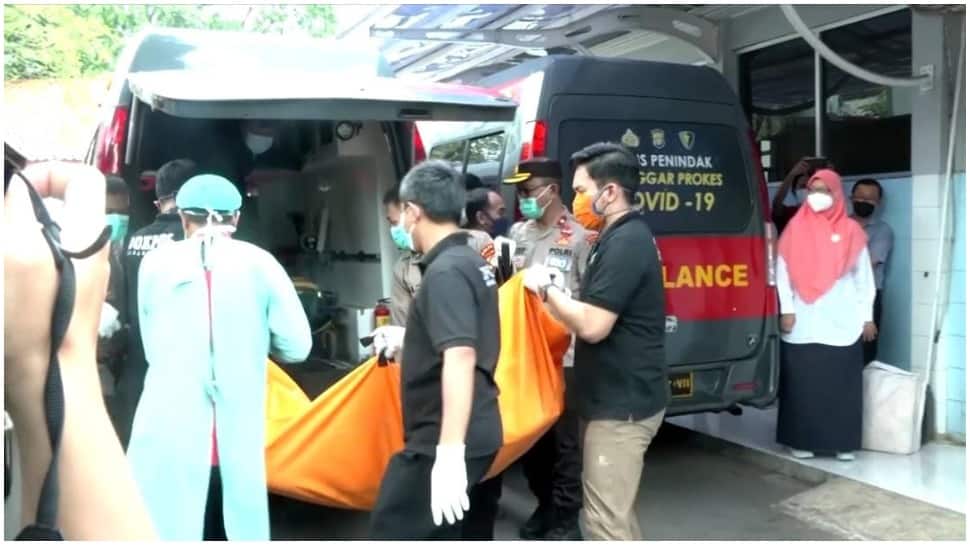 Jakarta: One prisoner who was a terrorist and two other prisoners from South Africa and Portugal were among the 41 inmates killed a prison fire in Tanggerang town near Indonesian capital Jakarta on Wednesday, a government official said. Indonesian Minister of Law and Human Rights Yasonna Laoly said that 40 prisoners were killed instantly in … Read more 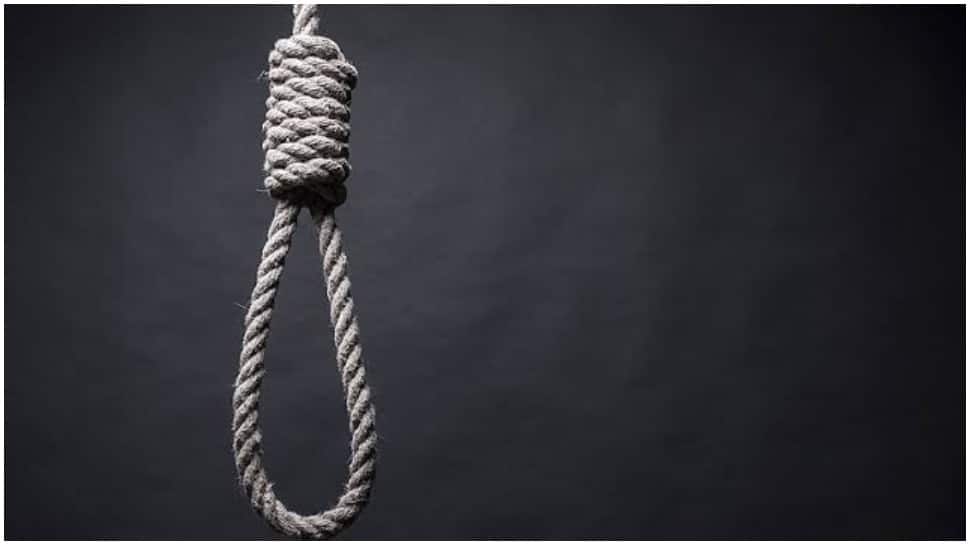 Kota: A 24-year-old army jawan allegedly ended his life by hanging himself from a tree in Kota district of Rajasthan on Monday, three days after his fiance killed herself, police said. Pappu Yadav, who was attached with the Kumaon Regiment of the Indian Army and posted in Dehradun, came home on leave, the police said. … Read more

Lili and Bipin got married on May 24 and they frequently used to fight, police said. (Representational) Berhampur: A 30-year old man died by suicide after allegedly hacking his wife to death with an axe at their house in Odisha’s Ganjam district in the early hours of Sunday, police said. The incident happened at Sodak … Read more