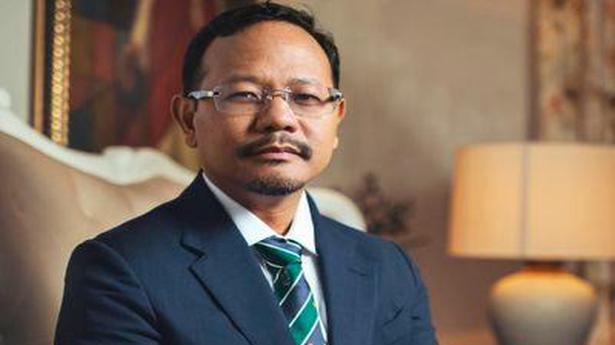 The People for the Ethical Treatment of Animals (PETA) has named Meghalaya Environment and Forest Minister James Sangma as the winner of the Progressive Business Concept Award for promoting vegan pineapple leather. Apart from encouraging farmers in the State to go for pineapple leather production, Mr. Sangma also had plans to open a climate change … Read more 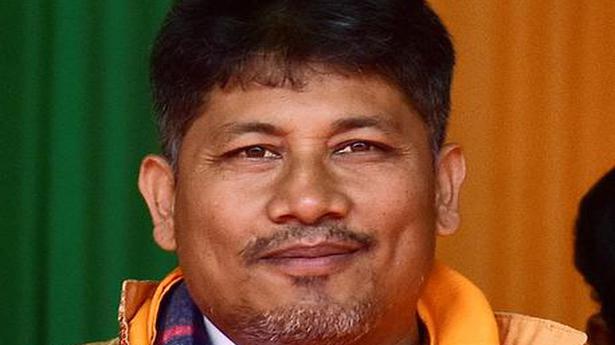 Discussion between the Assam minister and the Meghalaya deputy CM was held recently in Shillong where both sides decided to jointly visit the border areas. Assam and Meghalaya ministers on Saturday conducted a joint inspection of the interstate border areas to solve the long-pending boundary dispute between the two northeastern states, officials said. Assam Water … Read more 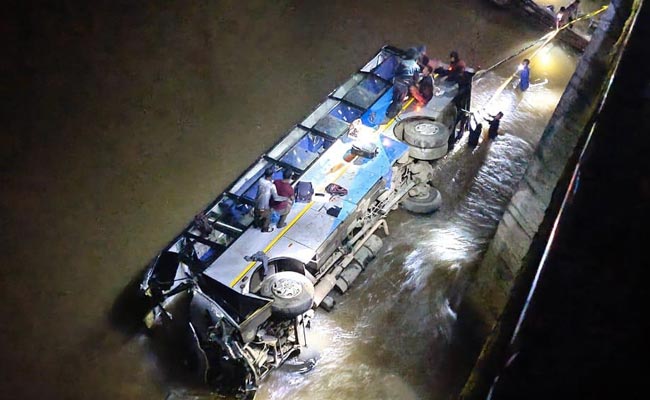 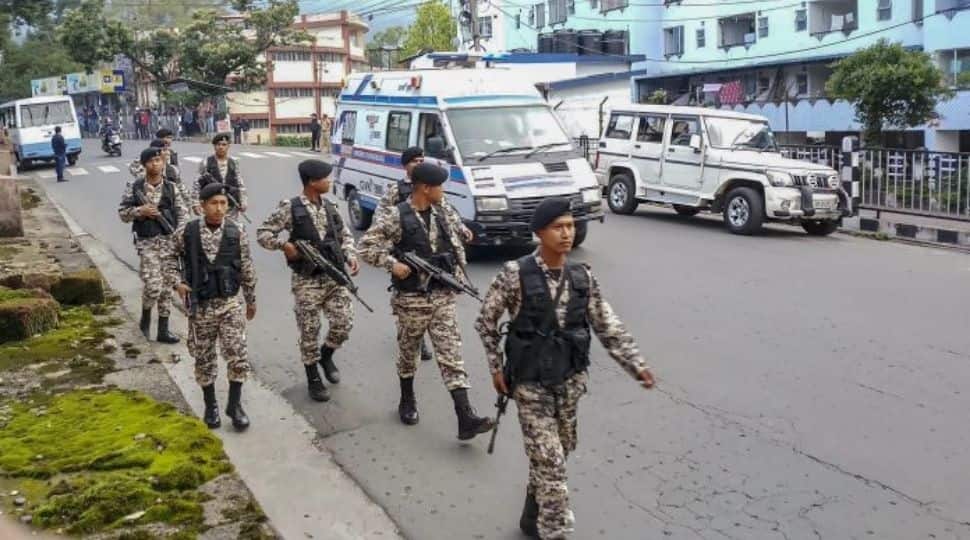 Shillong: In an embarrassment to the Meghalaya government, a section of police officers and constables have shown sympathy on social media for a former militant leader who was killed in an encounter, leading to arson and curfew on Independence Day in Shillong. It took a stern warning from the Director-General of Police R Ramachandran to … Read more 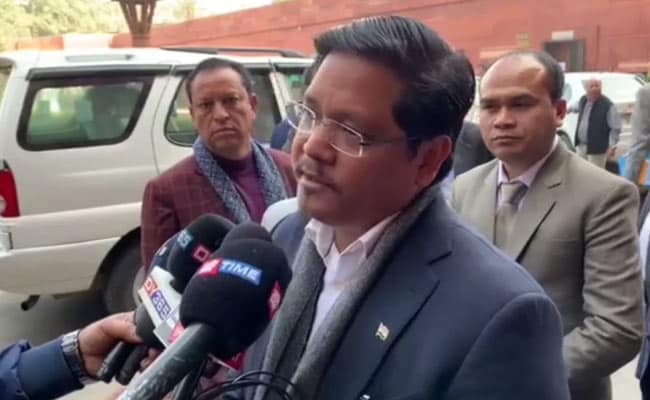 Chief Minister Conrad Sangma has backed the state police (File) Shillong: Supporters of former insurgent leader, Cheristerfield Thangkhiew, who was killed in an alleged police encounter on August 13, have refused to be part of the peace committee – set up by Chief Minister Conrad K Sangma to probe the death of the leader – … Read more 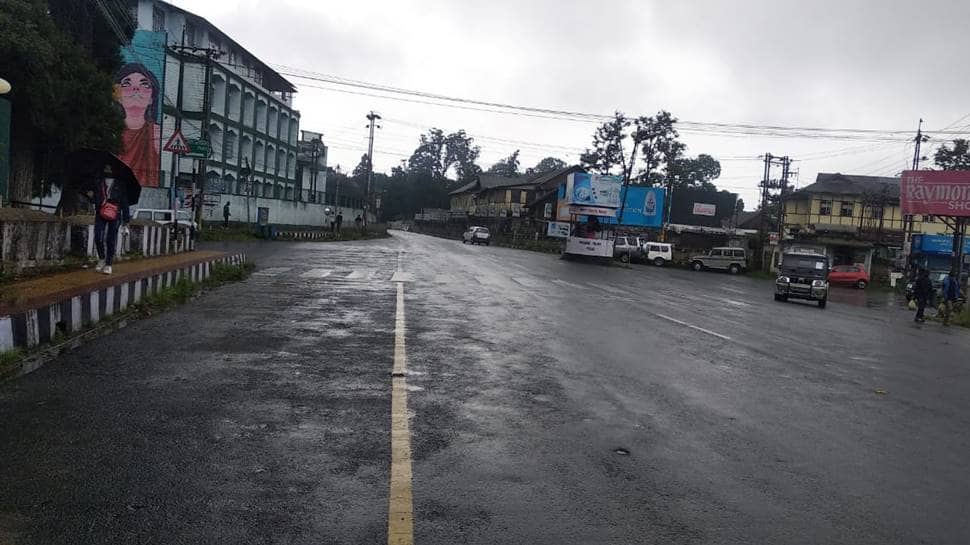 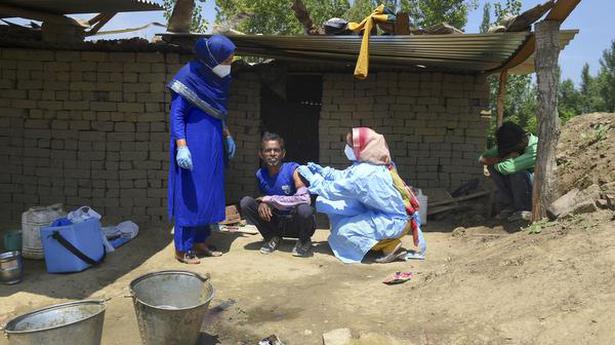 The Mizoram government on August 6 decided to lift complete lockdown from Aizawl Municipal Corporation (AMC) areas to enable resumption of economic activities. Singapore’s Health Minister Ong Ye Kung has warned that more people will come down with COVID-19 as the trade and financial hub opens up its economy and moves towards treating the virus … Read more 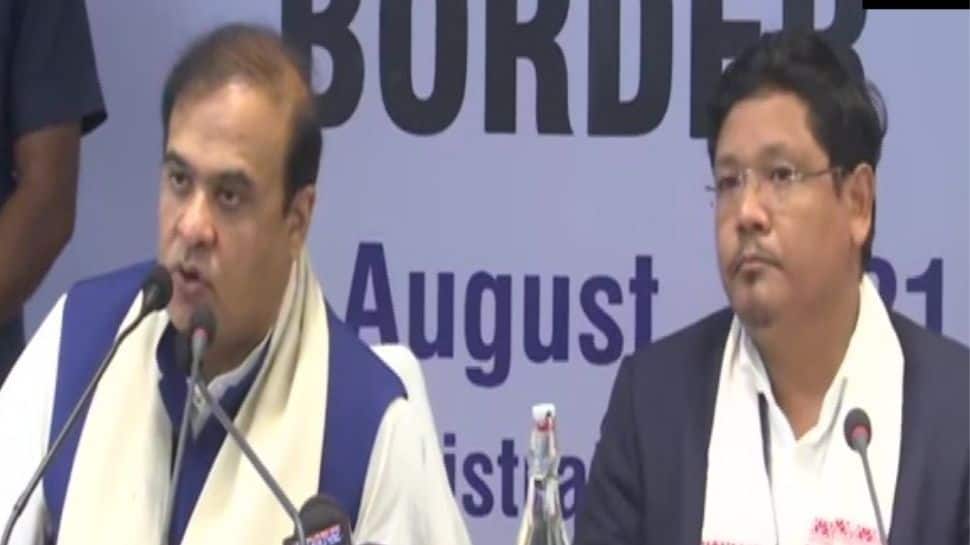 New Delhi: In an effort to resolve border dispute, Assam and Meghalaya on Friday (August 6) decided to form regional committees headed by cabinet ministers. The decision was taken at a  Chief Ministerial-level talk held in Guwahati.  The committees will work towards resolving the border disputes in a phased manner in six of the 12 … Read more