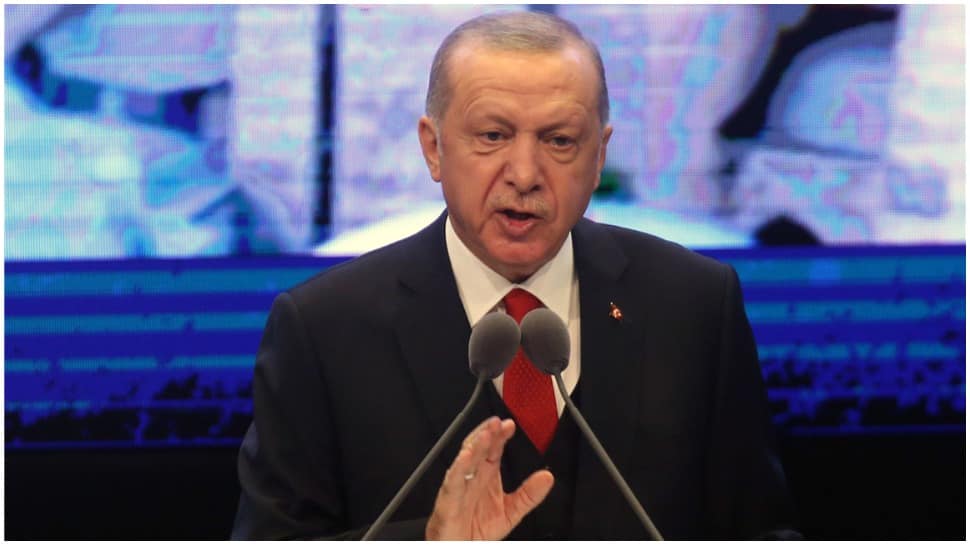 ISTANBUL: President Tayyip Erdogan said on Sunday that the United States had proposed the sale of F-16 fighter jets to Turkey in return for its investment in the F-35 programme, from which Ankara was removed after purchasing missile defence systems from Russia. Speaking to reporters before departing for a trip to West Africa, Erdogan said … Read more Published on Oct 14, 2021 04:25 PM IST Russian President Vladimir Putin said militants from Syria and Iraq are “actively” entering Afghanistan. Putin said it is possible that terrorists may try “direct expansion” in neighbouring states. “Militants from Iraq, Syria with experience in military operations are actively being drawn there (Afghanistan),” Putin said.  “It is … Read more

BEIRUT: Drone strikes Monday killed two jihadist commanders close to Al-Qaeda in the Idlib region of northwest Syria, a war monitor said. The raids were carried out by the US-led international coalition battling jihadists in Syria and Iraq, the Syrian Observatory for Human Rights said. The US military acknowledged killing an Al-Qaeda official, shortly after … Read more 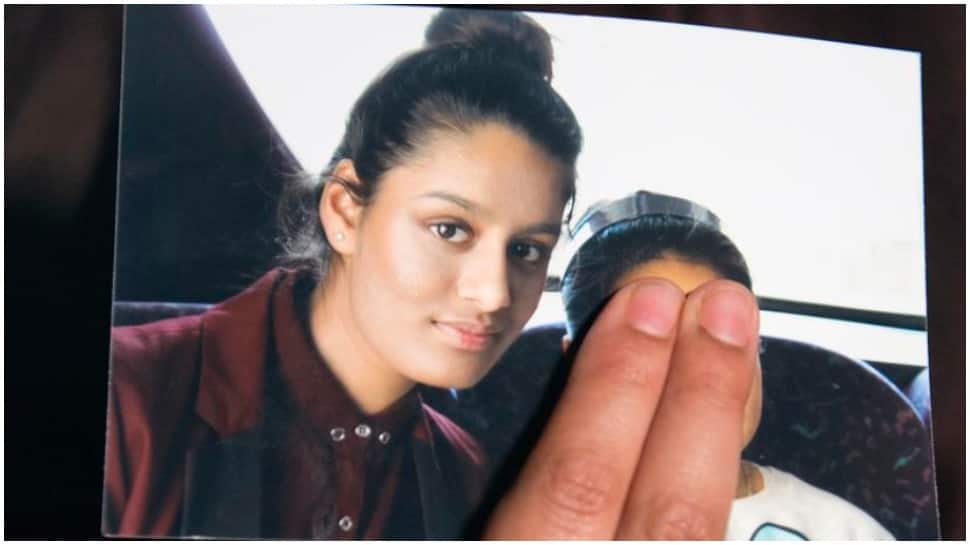 London: Shamima Begum, the London-born Bangladeshi-origin woman who fled the UK to join the Islamic State (ISIS) terrorist network in Syria as a teenager, said she is sorry ‘from the bottom of my heart’ and pleaded with Prime Minister Boris Johnson for a chance to face the UK justice system. In her first live interview … Read more

DAMASCUS: Russian President Vladimir Putin criticized the presence of foreign troops in Syria, saying they are there against the will of the Syrian government and are blocking the consolidation of the war-torn country, the Kremlin said Tuesday. Putin was referring to hundreds of US troops stationed in eastern Syria and working with Kurdish-led fighters in … Read more

DARAA, SYRIA: An uneasy calm held sway in a southern Syrian city Sunday after its opposition-held half returned to state control under a surrender deal, AFP journalists on a government-organised tour said. Daraa province and its capital of the same name, the cradle of Syria’s uprising, returned to government control in 2018 under a previous … Read more

BEIRUT: Syrian President Bashar al-Assad said on Saturday the main impediment to investment in the country was money stuck in ailing Lebanese banks. He said some estimates suggested $40 billion or $60 billion of Syrian funds were stuck in Lebanon. In a speech after being sworn in for a fourth term, Assad also said Syria … Read more

DAMASCUS, Syria: Syrian President Bashar Assad issued a decree Sunday giving hundreds of thousands of civil servants and military members a 50% salary increase amid a harsh economic and financial crisis and price increases for vital products. Assad’s decision came a day after the state doubled the price of bread, the country’s main staple, and … Read more

BEIRUT: Artillery fire from government-controlled territory and airstrikes on Saturday killed at least eight civilians in Syria‘s last rebel enclave, most of them children, and destroyed a civil defence center and a water station, rescue workers and a war monitor said. The shelling in Ibleen, a village in southern Idlib province, hit the home of … Read more